Marketing Competition Japan (MCJ) is a task based learning activity that allows participants to improve their English skills, critical thinking skills and presentation skills by providing an opportunity to work on a real life business case. It is the first social media focused business competition in Japan that aims to raise globally competent leaders who are equipped with the knowledge of modern communication technologies. After a successful event last year, the event organizers expect more than 200 teams from 50 different universities to participate in MCJ in 2012.

Recently, the event also got another boost from last year’s winning team from the University of Tokyo. Saki Iizumi, Kaori Maruya and Shoko Ogata, who represented the University of Tokyo in the finals of MCJ, were tapped to make another marketing plan, this time for MCJ. The team decided to help the competition by creating an actionable marketing plan and execution plan which included segmentation of potential participants, traditional advertising, and social media activities. The members emphasized the importance of using a consistent message strategy in all different channels in addition to employing interactive social media strategies such us asking fans to vote for the logo of the contest or the best plan. Adam Acar, who is the director of the competition, stated his satisfaction with To-Dai university students’ plan and added ” To-Dai is one of the best universities in the world and these students are absolutely brilliant as they won the contest out of many teams. By following their specific recommendations, we are likely to dramatically increase the awareness of MCJ all around Japan.”

MCJ is organized by by Marketing Competition Japan Committee at Kobe City University of Foreign studies with support from several widely known corporations and organizations including Nestle, P&G, NHK, Mixi, Dentsu, TheJapanTimes, Cambridge University Press and BBC World. The competition consists of 3 rounds where contestants first create a short commercial in English and upload it to Youtube, then go thorough regional preliminaries and finally make a presentation before judges and an audience to win the grand prize. MCJ will hold its Kansai workshop on June 17th and will be officially kicked off at the end of June, 2012.
More information about MCJ and MCJ Kansai Workshop can be found here http://marketingjp.com/workshop/ 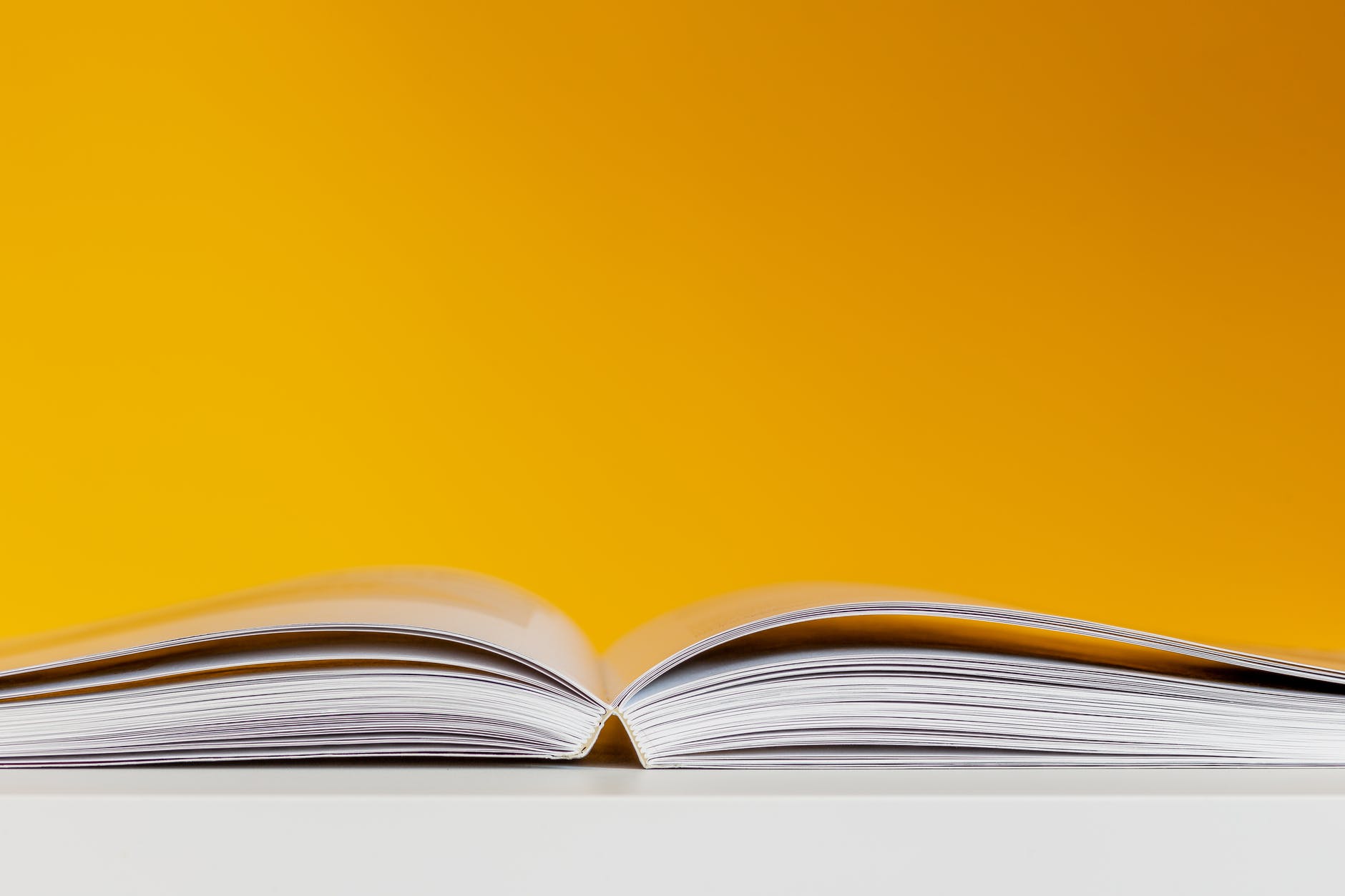 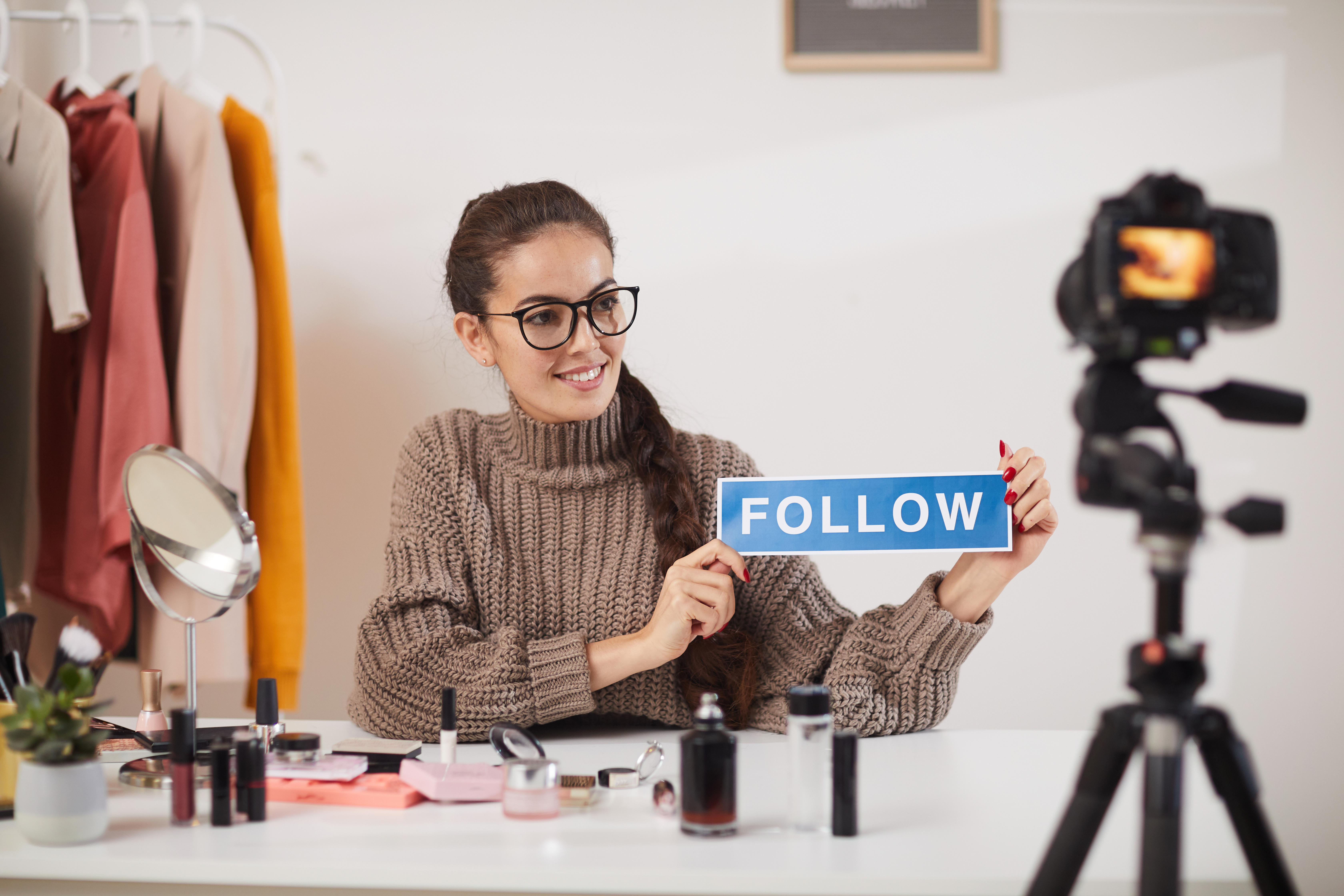 Google+ Reactions from the Japanese Blogosphere 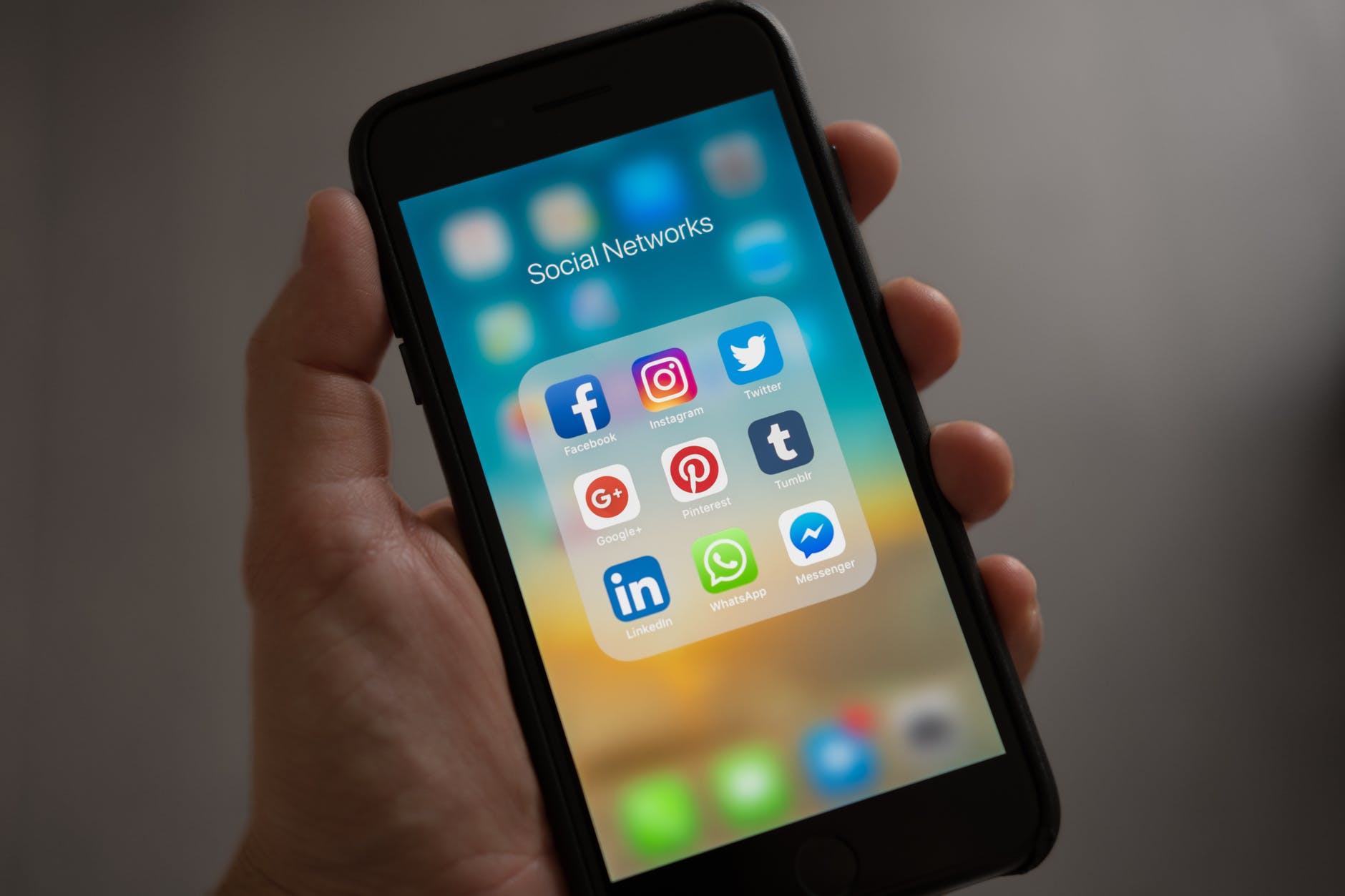