The history of modern social networks in Japan goes back to December 2003 when the online profile based dating site Gocoo was introduced (Takahashi, 2010).  mixi was established in 2004 (Barker& Ota, 2011), and quickly gained traction to became the leading social network destination in Japan with more than 15 million monthly users (mixi). However, mixi is not as popular as it used to be as Facebook has increasing its userbase and currently there are more Twitter users than mixi Users (Thomson & Ito, 2012). Additionally, a recent ComScore (2012) report claimed that Facebook has a higher number of monthly unique visitors than does mixi.

Despite being challenged by its foreign competitors, mixi still has a strong presence in Japan, and is seen as more secure and convenient by local users (Acar et al., 2012). Almost all of the past studies that compared and contrasted mixi with other social networks concluded that mixi is easier for the Japanese to use because it is simply a reflection of the Japanese culture (Fogg & Iizawa, 2011; Acar et al., 2012). It consists of smaller and tightly knit social circles and promotes anonymity, long term commitment, and indirect communication, which are part of the Japanese culture. By the same token, mixi users also tend to be introspective and conservative when presenting themselves on the network (See Table 1).

Table 1: Past academic studies which compared and contrasted mixi and Western social networks

Important Note: A recent mixi survey indicates that the percentage of real friends (friends with whom the users met face-to-face) was 81.5% for mixi, 60.3% for Facebook and 48% for Twitter. http://pr.mixi.co.jp/2011/06/01/infographics.html 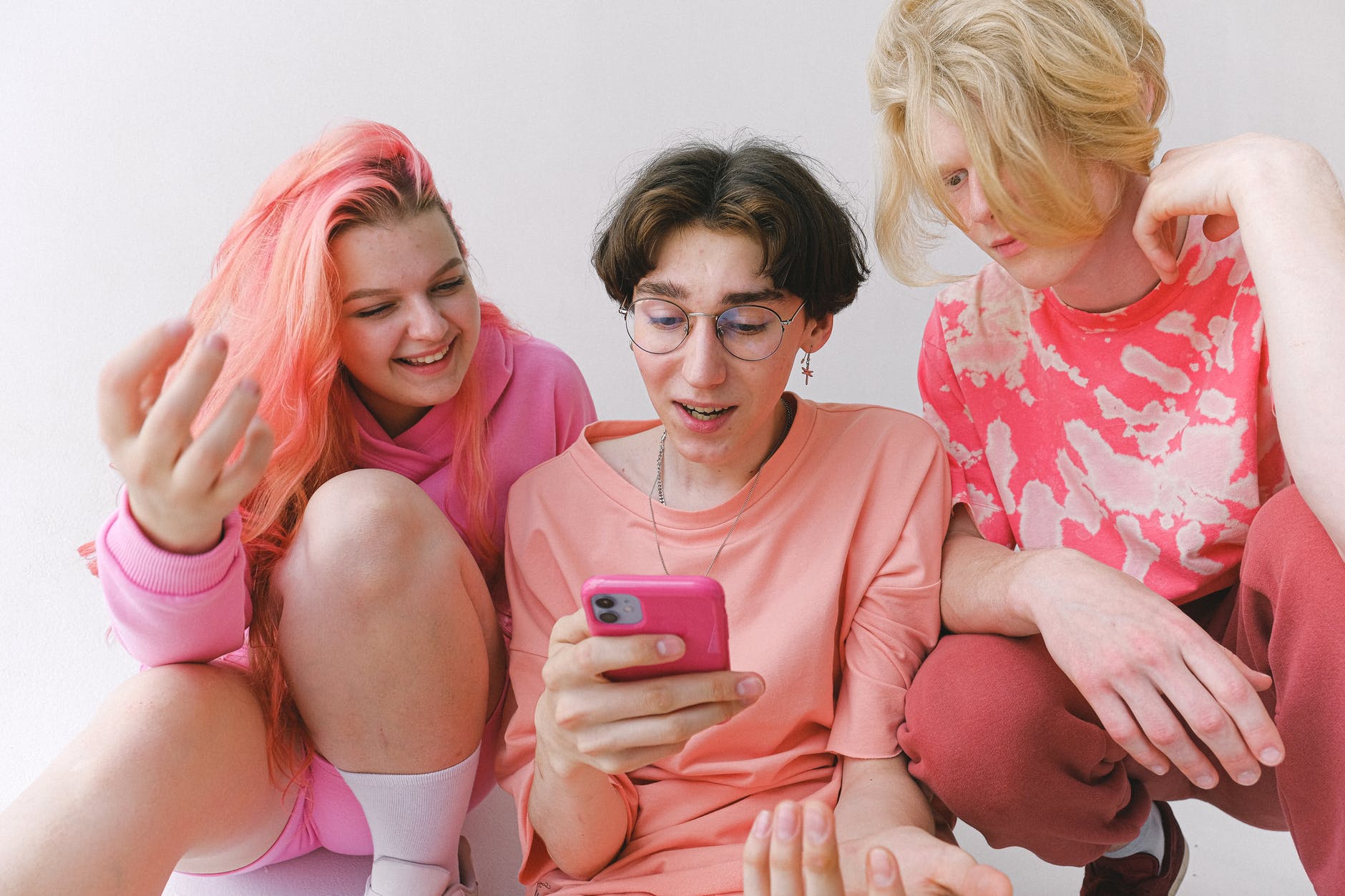