Today I happen to notice many tweets and RTs protesting FujiTV Day on August 8. It turns out, the negative feeling was not about the day but FujiTV’s (presumably) overfavoring of Korean actors, actresses and Korean Pop Stars. Some tweets claimed that FujiTV is getting money from Korean companies and trying to artificially create “Korean Boom” in Japan. The last incident, which apparently annoyed some Japanese viewers, is the broadcast of Korean captions “Hangul” during a prime time show. 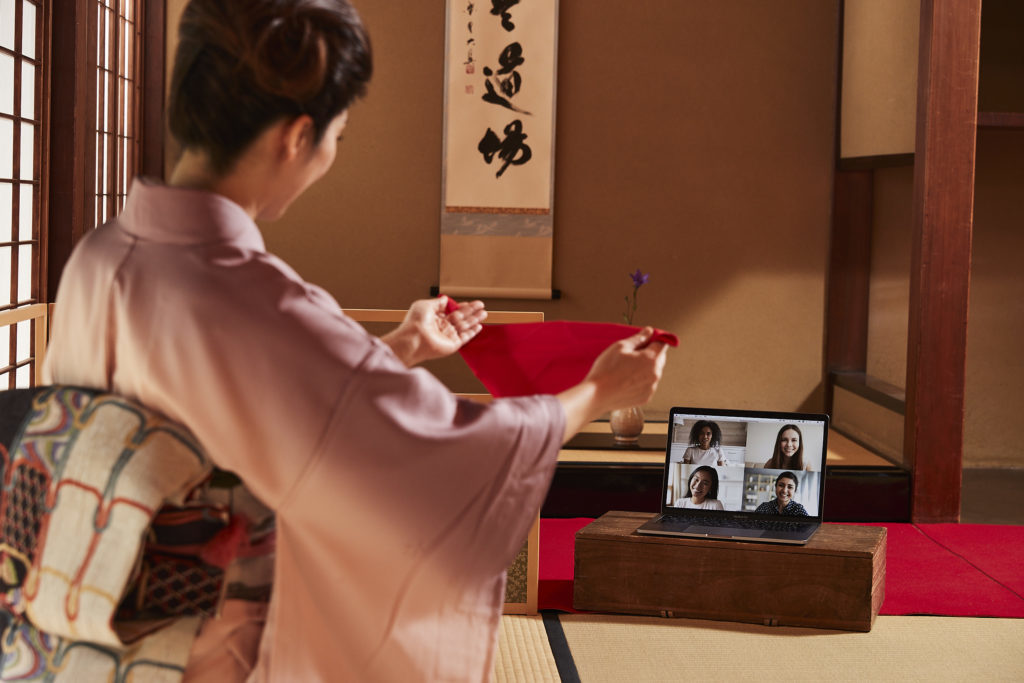 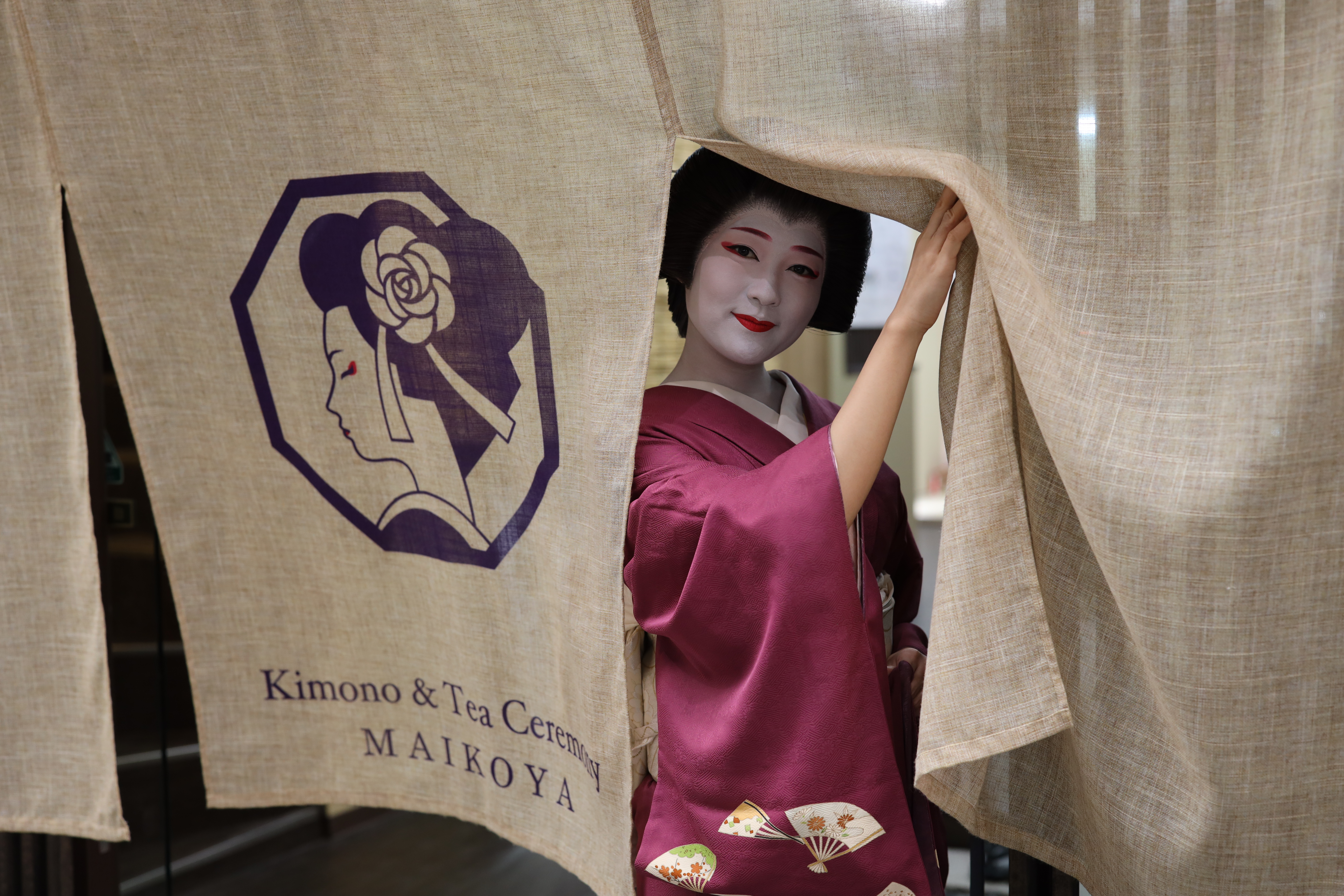