Of course no social movement can be similar.That is why sociologists cannot run social experiments in their labs. However saying that there was nothing in common between the Occupy Wall Street, Occupy Moscow, the Arab Spring, Taksim Gezi Parki and Brazilian anti-government protests would be a little naive. Apparently social media played a significant role in all of these events.

1- Most of these events started as peaceful demonstrations

4-There were many similar events in all of these countries in the past as well (the police presumably used unjustified force to disperse protesters in many occasions, not only in the past 3 years).

One difference is social media hoaxes that circulated mostly in Turkey but not in the other countries. In my previous blog post I talked about some potential explanations including the tendency of using social media for social changes in certain societies. This Washington Post news also confirms this view that people in the middle east are 2 times more likely to post political and community related messages compared to those in Brazil.  It makes sense to presume that if more people post political messages, the possibility of passing on a political message that is baseless increases.

One automatically may claim that, there should have been more hoaxes and rumors during the Tahrir Square demonstrations compared to those in Turkey, and obviously there were not many. However,  readers should note that during the Tahrir Square demonstrations 70% of the messages in social media, Twitter to be more specific, were posted by users from different countries, whereas in the recent Gezi Parki protests 90% of the messages were posted by Turkish users. 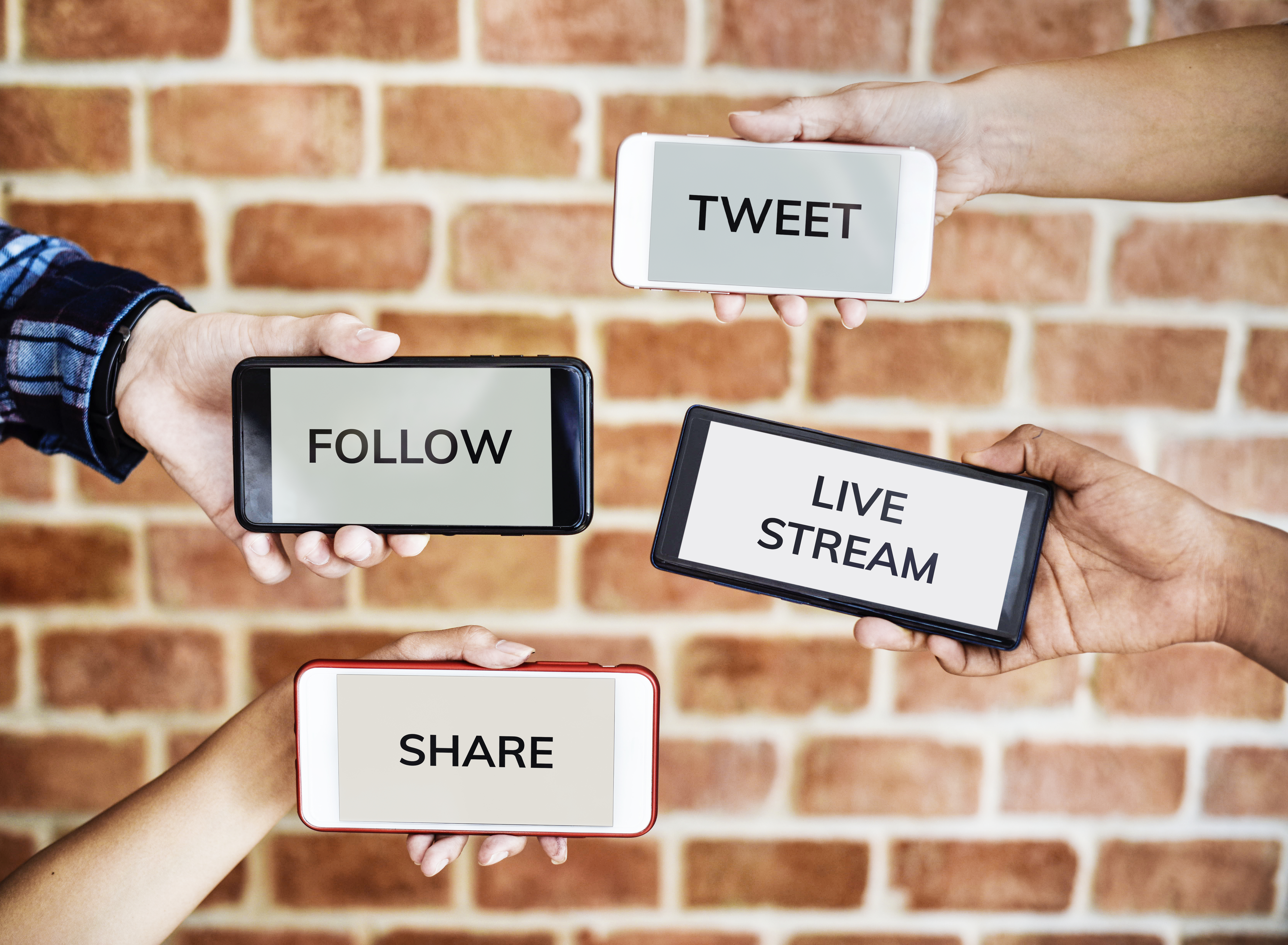 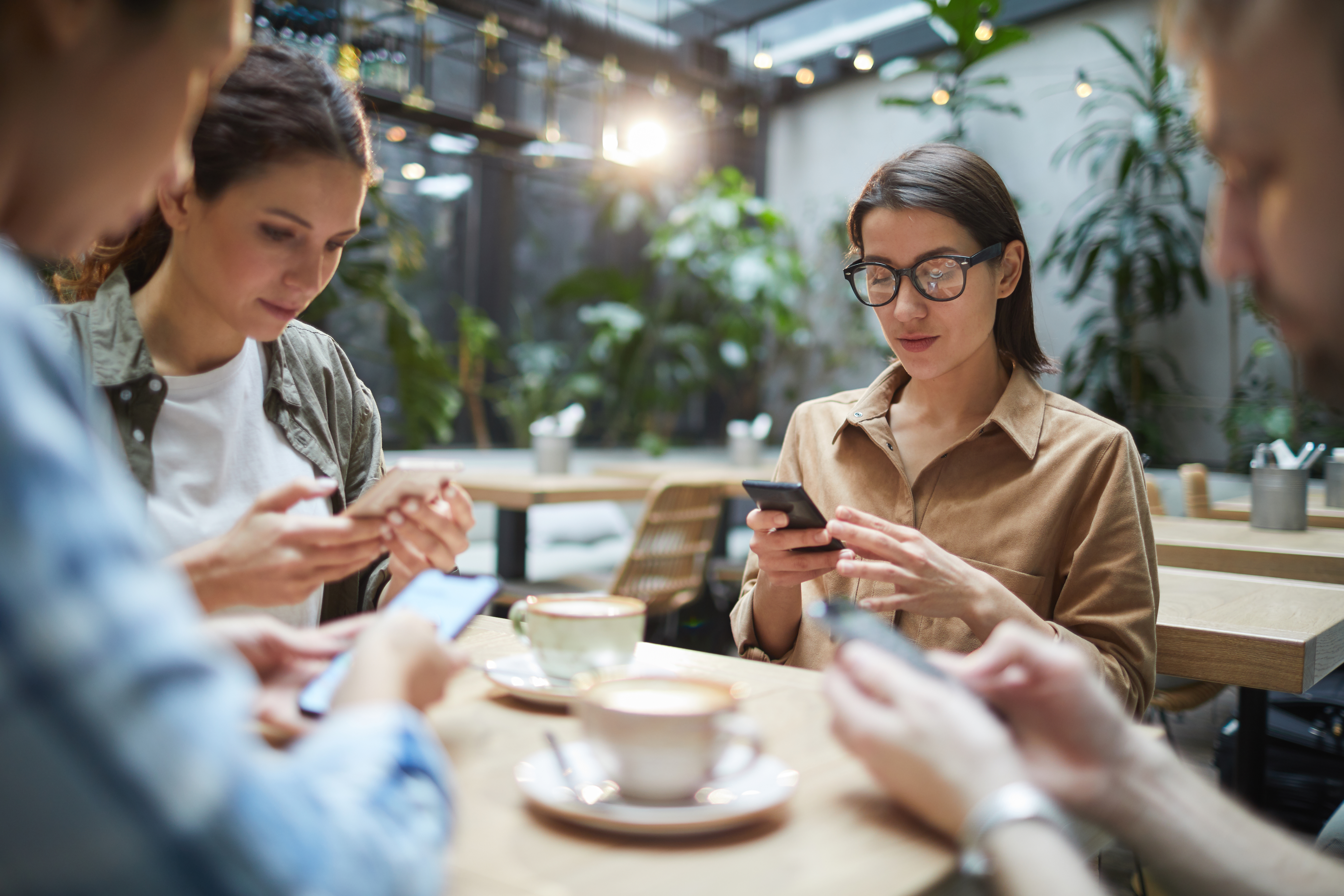